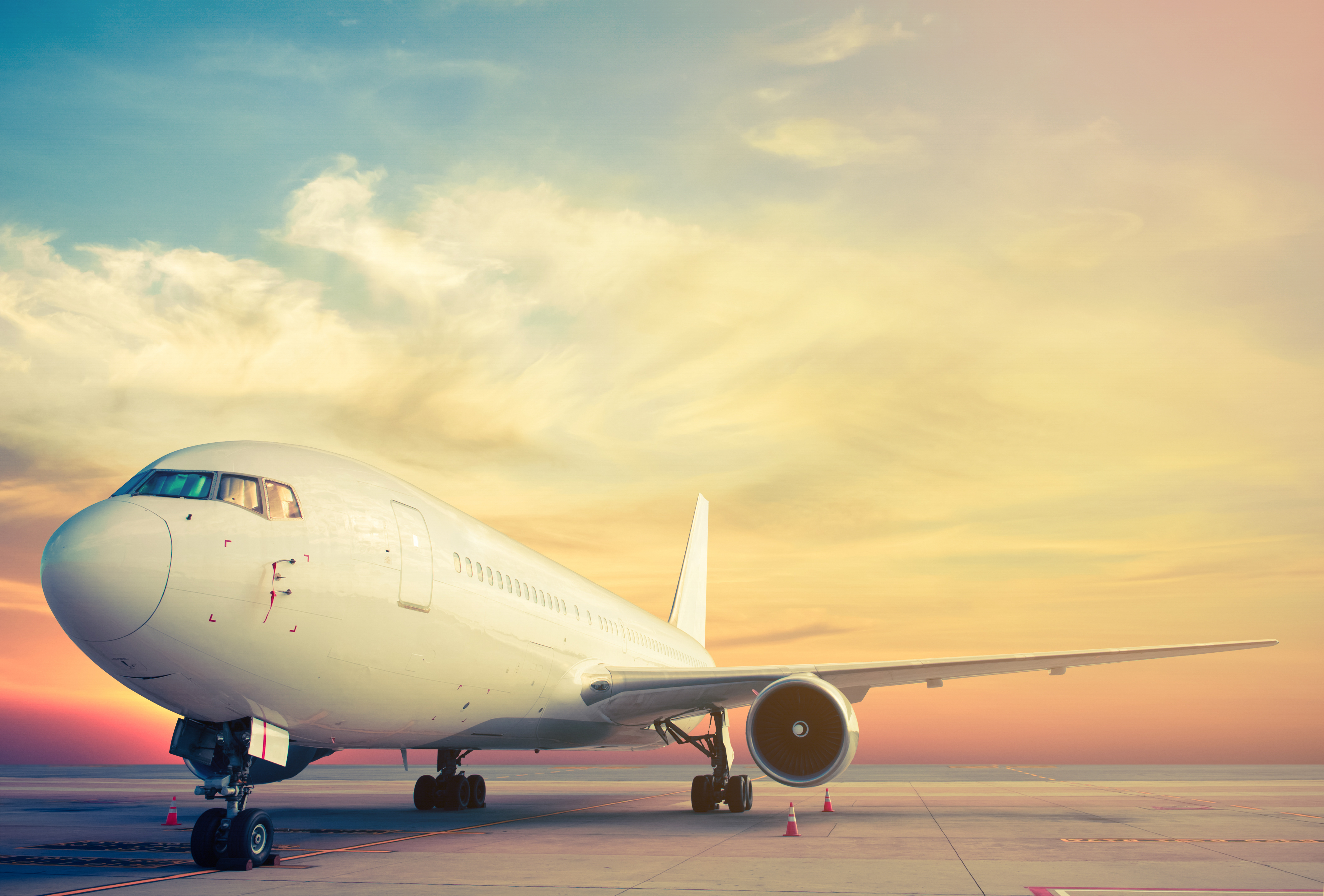 There is yet another reason to fall in love with Prescott, Arizona.   The Prescott Airport just received a significant upgrade and expansion.

According to Prescott Mayor Mengarelli, the airport was a vision of two prominent ranching families.  In 1926 when the construction of the airstrip got underway, the families recognized the airport's potential.  The James Family and the Fain Family  “helped with donations of land because they had the foresight, they had the generosity, and they really were looking to the future and we really should say thank you to these two families for their participation and donation to make this airport happen.”

The new terminal will add to the region's economic vibrancy and how there are great things ahead for Prescott Regional Airport.

Click Here to See Homes for sale in Prescott

In Prescott, Arizona, you will find countless activities to do, including horseback riding, golfing, kayaking, fishing, hiking, camping, mountain biking, local breweries, restaurants, and shopping. In addition to the hometown feel, these activities keep Prescott visitors, young and old, returning year after year.

Once the state's territorial capital, Prescott, Arizona, is rich with history embodied in its world-famous Whiskey Row, the historic courthouse, and numerous historical landmarks. Whether you're seeking to relax in a natural environment filled with beauty and wildlife or the history of "Everybody's Hometown," you will find something that will interest you. Visit the official web site for Prescott, Arizona, to learn more by clicking here.

Located in the Bradshaw Mountains, Prescott sits at an altitude of 5,400 feet. The average high temperature in the winter in Prescott is around 52 degrees and averages 89 in the summer. There are approximately 43,000 people in Prescott, but the surrounding "Quad-City" area of Dewey-Humboldt, Chino Valley, and Prescott Valley and the smaller towns of Mayer, Paulden, and Wilhoit, comprise around 103,000 people. 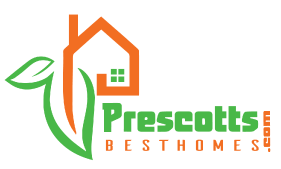